Reuse as an integral part of a circular design strategy

Superuse Studios was looking for an identity that represents circularity. In addition, they wanted a corporate identity that they could work with themselves, without having to keep coming back to a design agency for every tool.

Zeppa developed an identity that accurately reflected the circular nature of the organization. By using a clear style guide, a limited number of logos, graphics and smart templates, Zeppa ensured that Superuse could apply its corporate identity independently to all assets. 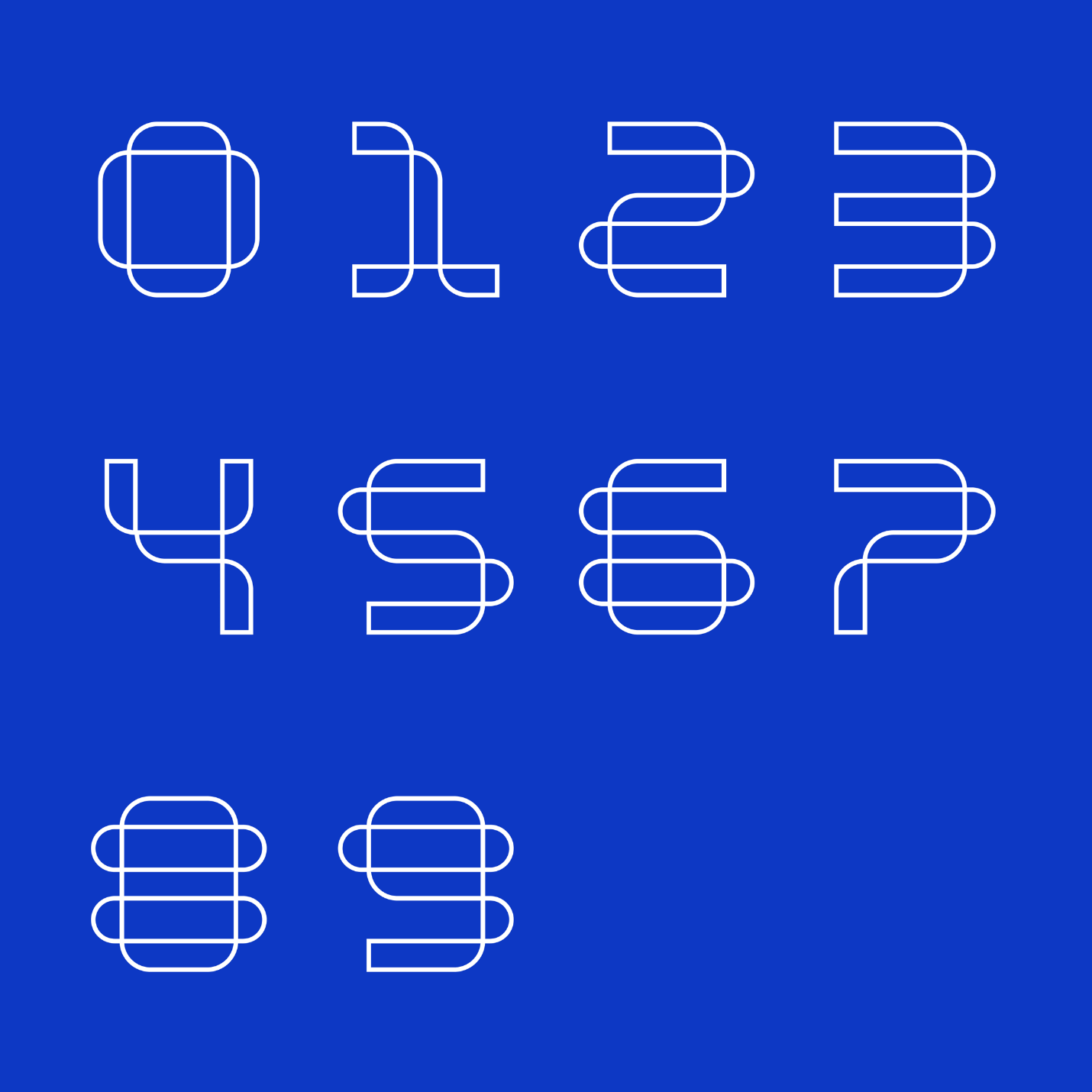 The blue economy is a way of economic thinking where needs are met with what is locally available. Zeppa chose a bright blue color as the basis for the Superuse identity to make a connection with the blue economy. In addition, we wanted to use the bold color to draw attention to the innovative nature of the organization. In addition to blue and white, we created a secondary color palette based on natural materials.

Superuse’s logo is formed by unique letters. Each letter consists of an infinitely continuous line that symbolizes the circular process of creation and re-creation.

The font we chose for Superuse is GT Walsheim, a friendly and round font, with which we want to show that Superuse stands for the human scale.

The round and angular shapes from the logo came into play in the imagery.

For the website of Superuse we created a clear structure in which the projects of Superuse are shown well. We also took the future into account by adding possibilities for publications and a blog. Superuse did the implementation itself in Elementor.

Superuse prefers to work digitally to avoid wasting resources. For the printing of the business cards, we dived into our printer’s leftover closet and chose a nice batch.

“The typeface designed by Zeppa consists of closed lines that stand for our circular vision. Subtle and recognizable with the powerful blue.”

Superuse has a regular need for presentations and brochures, for which we developed a good set of templates. We provided Word, PPT, Keynote and Indesign templates that they could work with themselves. This way, Superuse can act quickly and effectively without us having to help. 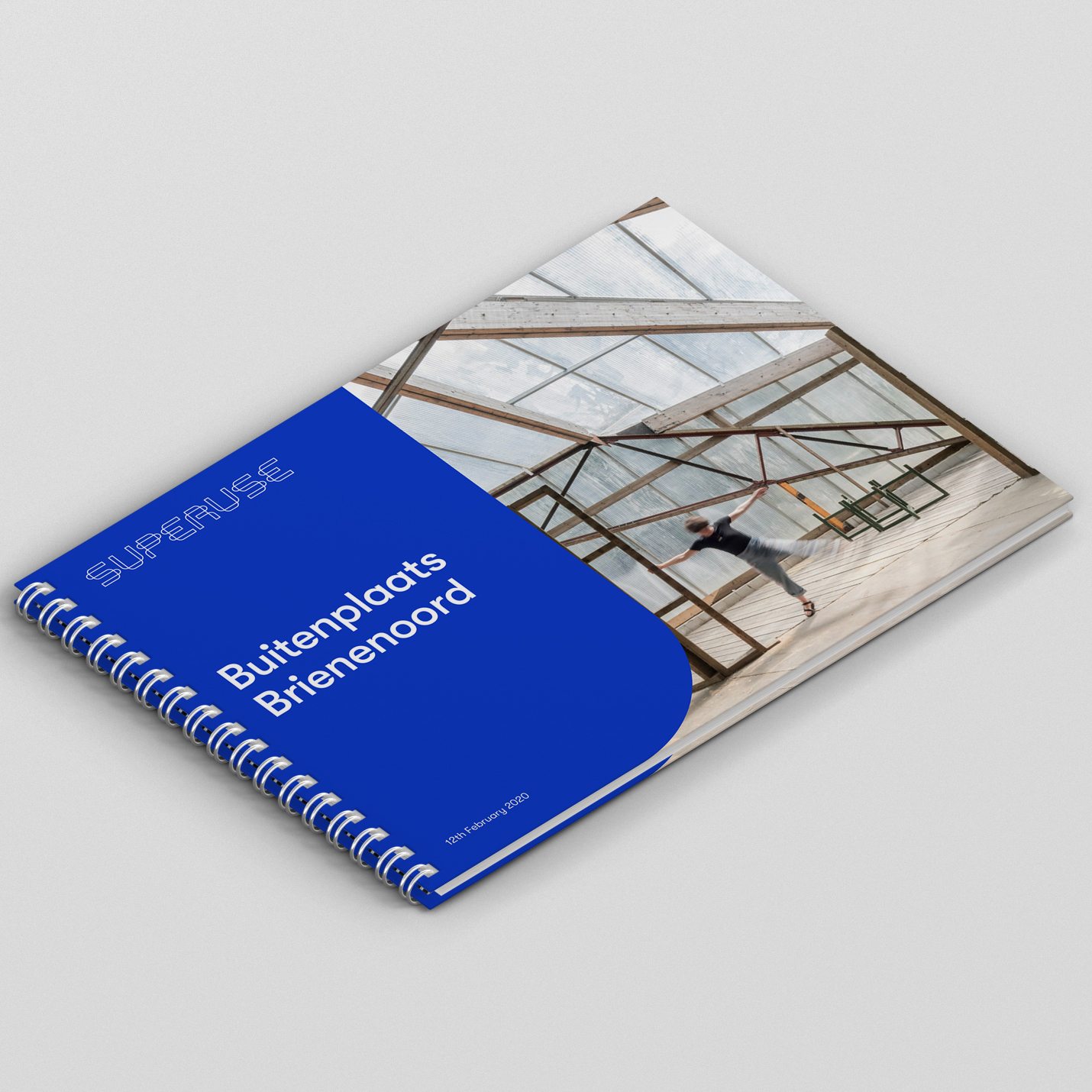 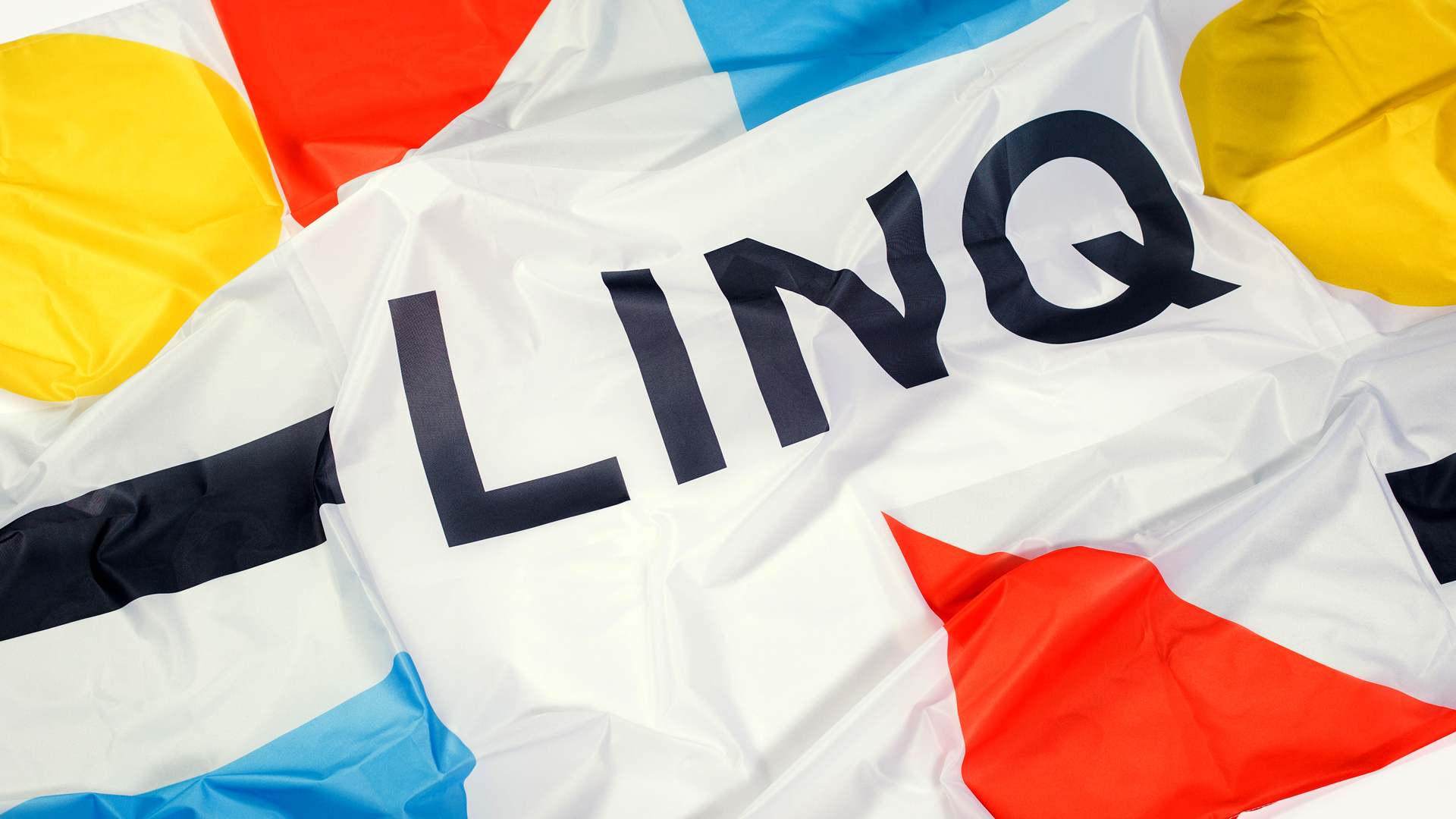 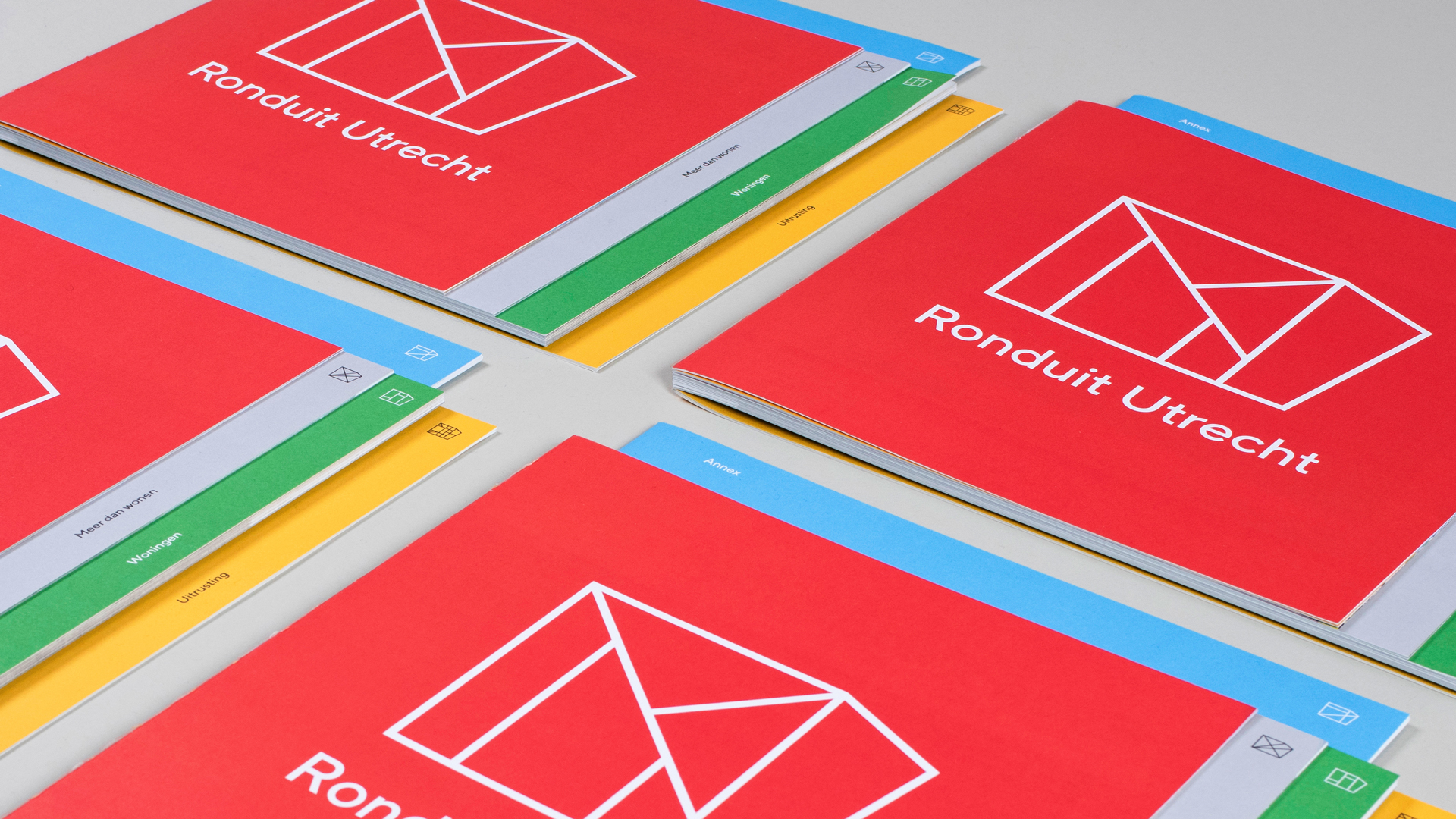