Women Power Fashion is a joint campaign by Mama Cash and the Schone Kleren Campagne (Clean Clothes Campaign), aimed to raise awareness for the position of women working in the fashion in the industry. It’s women who manufacture the clothes under unbearable circumstances, it’s mainly women who work in all branches of the fashion industry and it’s women who buy the majority of the clothes.

Women Power Fashion wants to communicate that women have the power to create change in this particular industry. The campaign consists out of seminars, workshops and posters that convince women here and in manufacturing countries of the importance of supporting one another. Zeppa was asked to develop the strategy, visual identity and campaign materials.

We photographed three archetypes of women for the campaign: the woman who manufactures the clothing, the woman who sells it and the woman who buys it. Then we cut up these portraits and visualized the many ways in which these women intersect with one another and the way in which they could join forces. 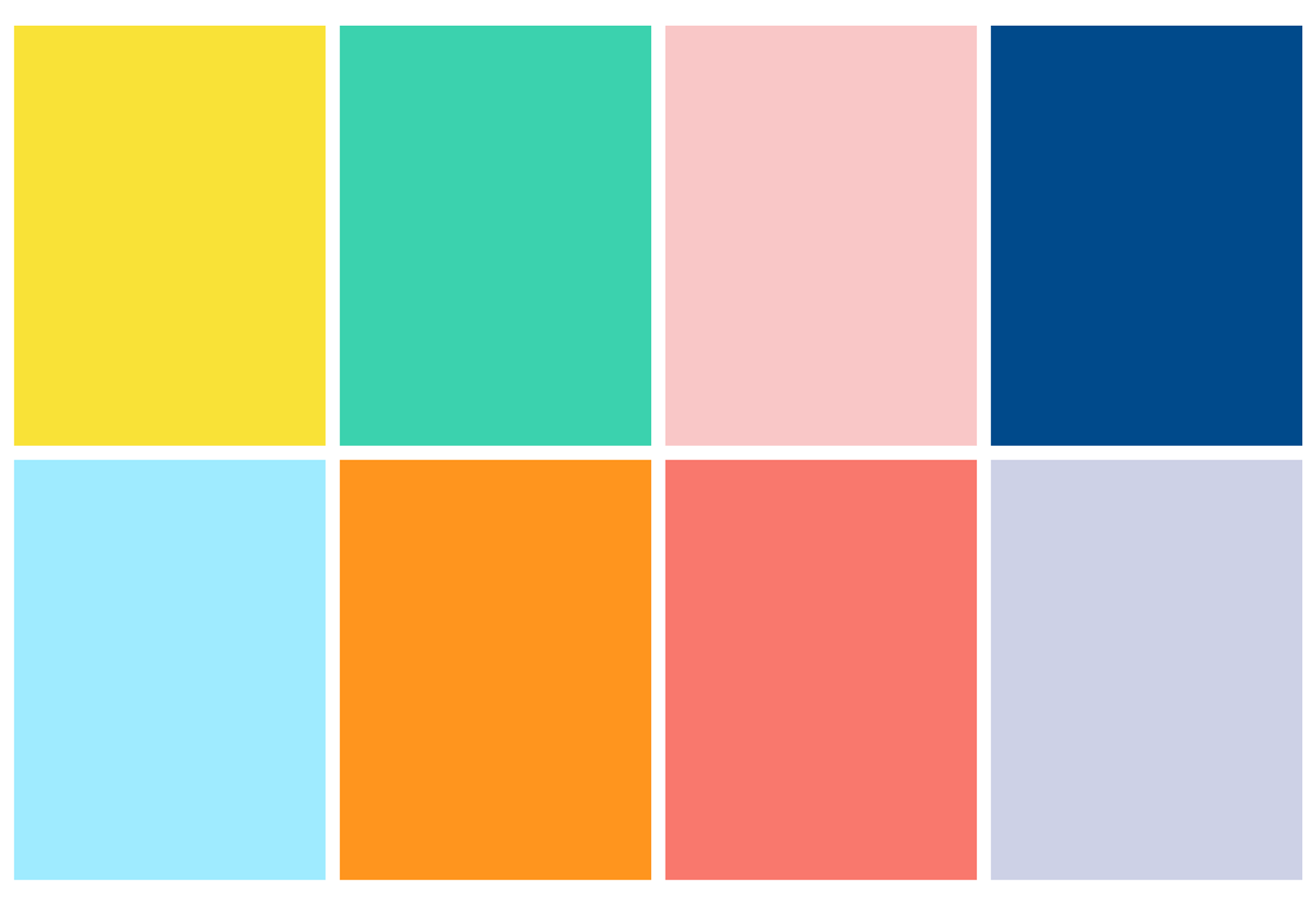 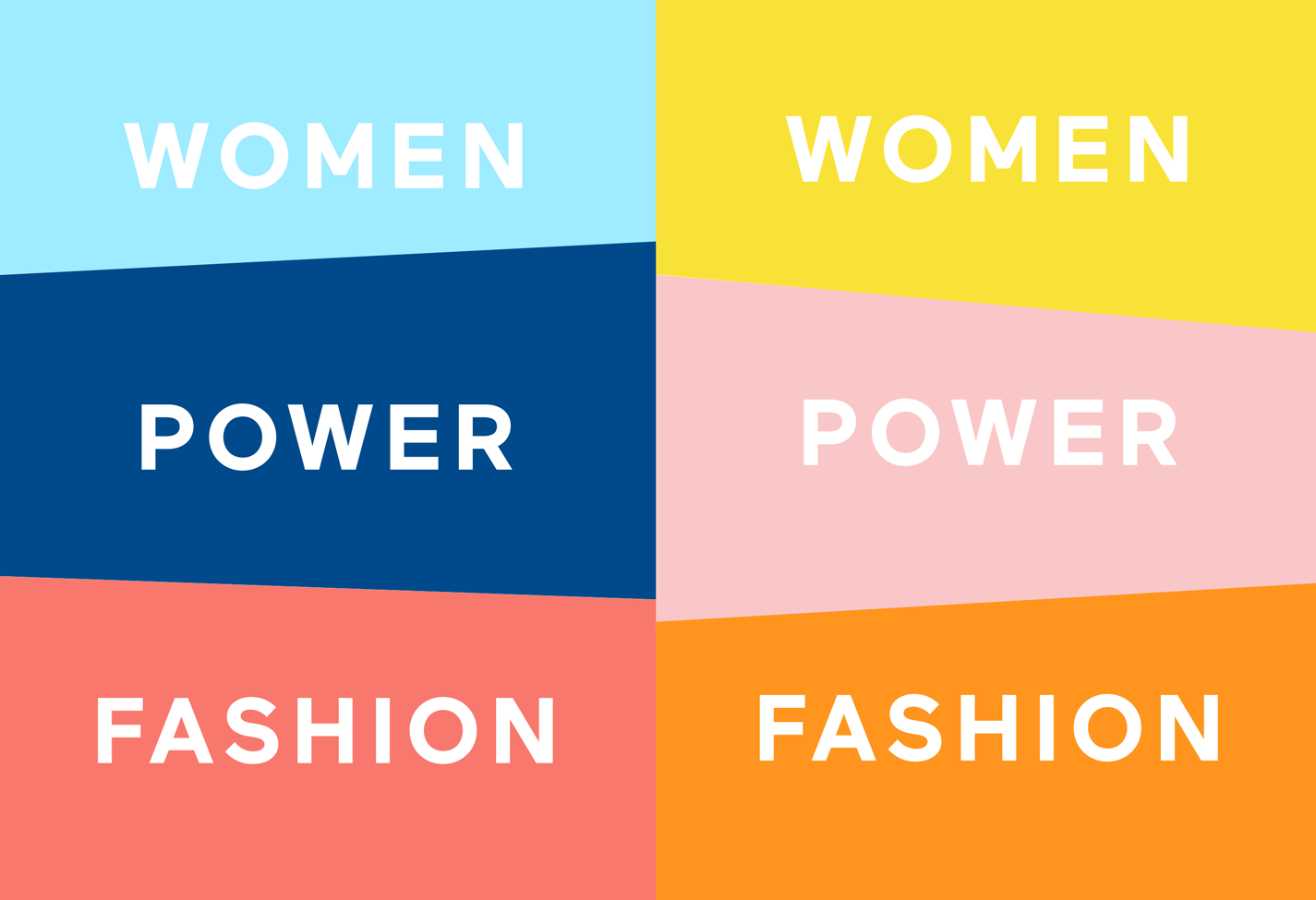 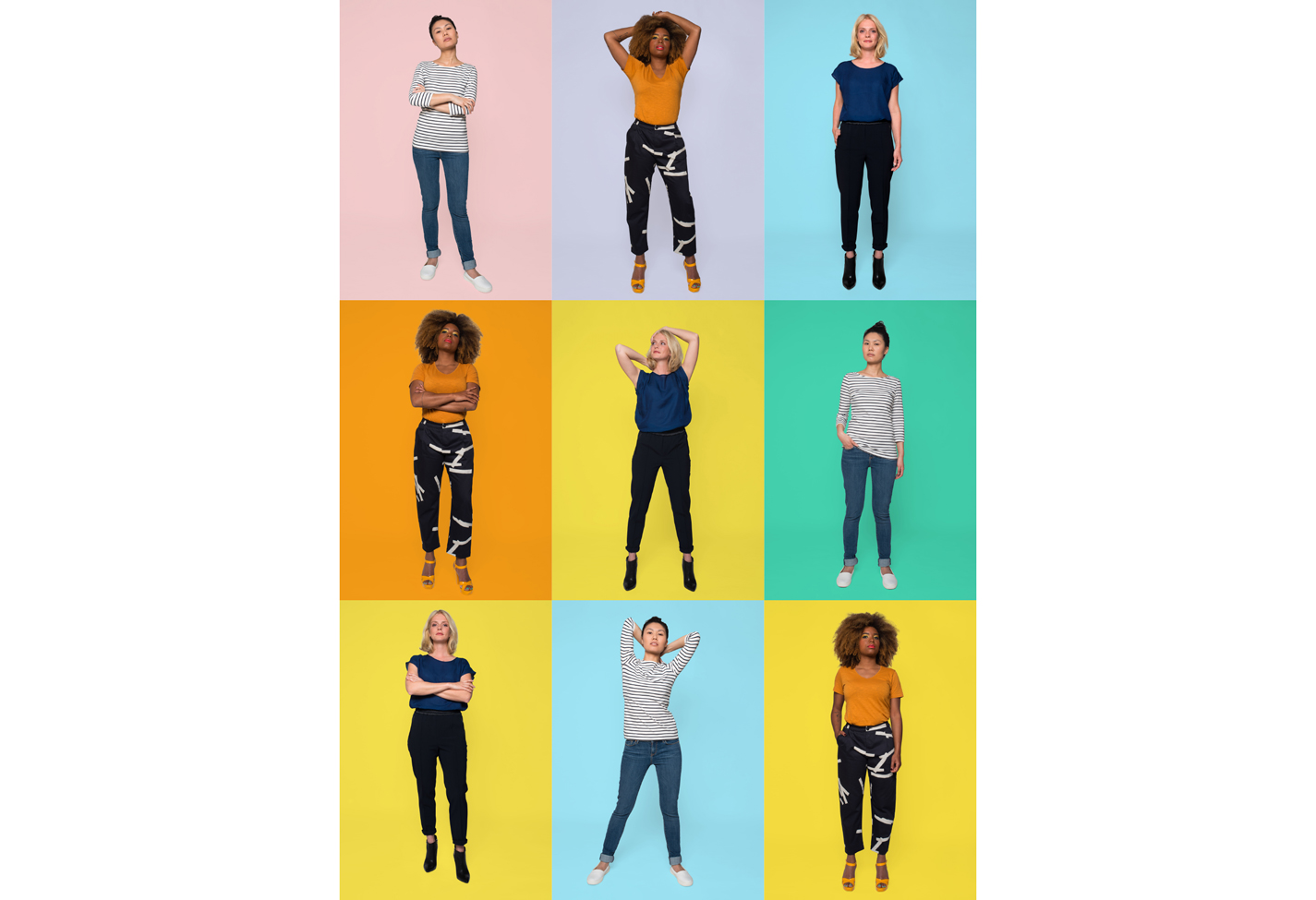 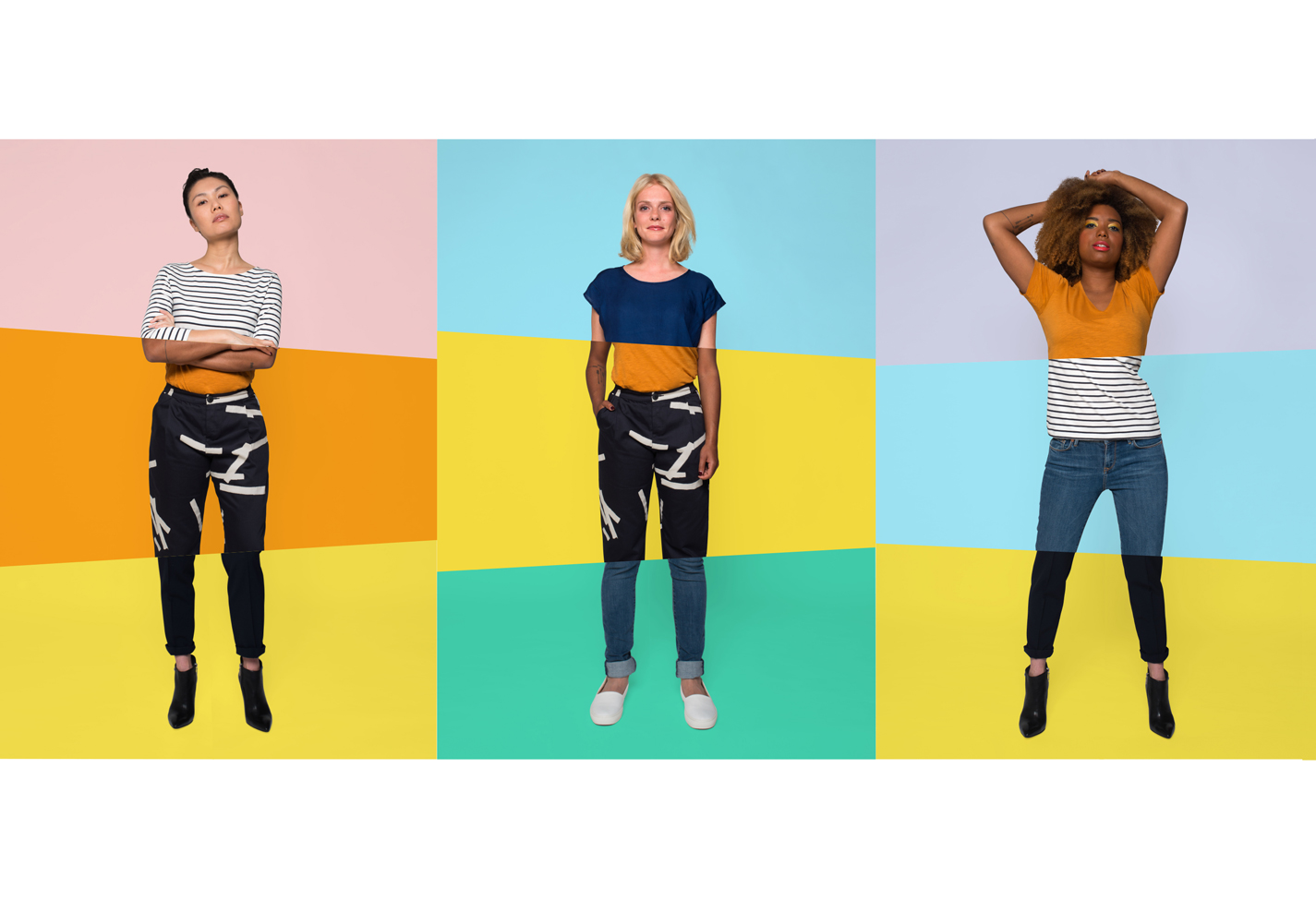 “I believe in a fashion industry that values people, and that all workers have access to human rights at work and in the community. We wanted to bring everyone together and make that happen.” 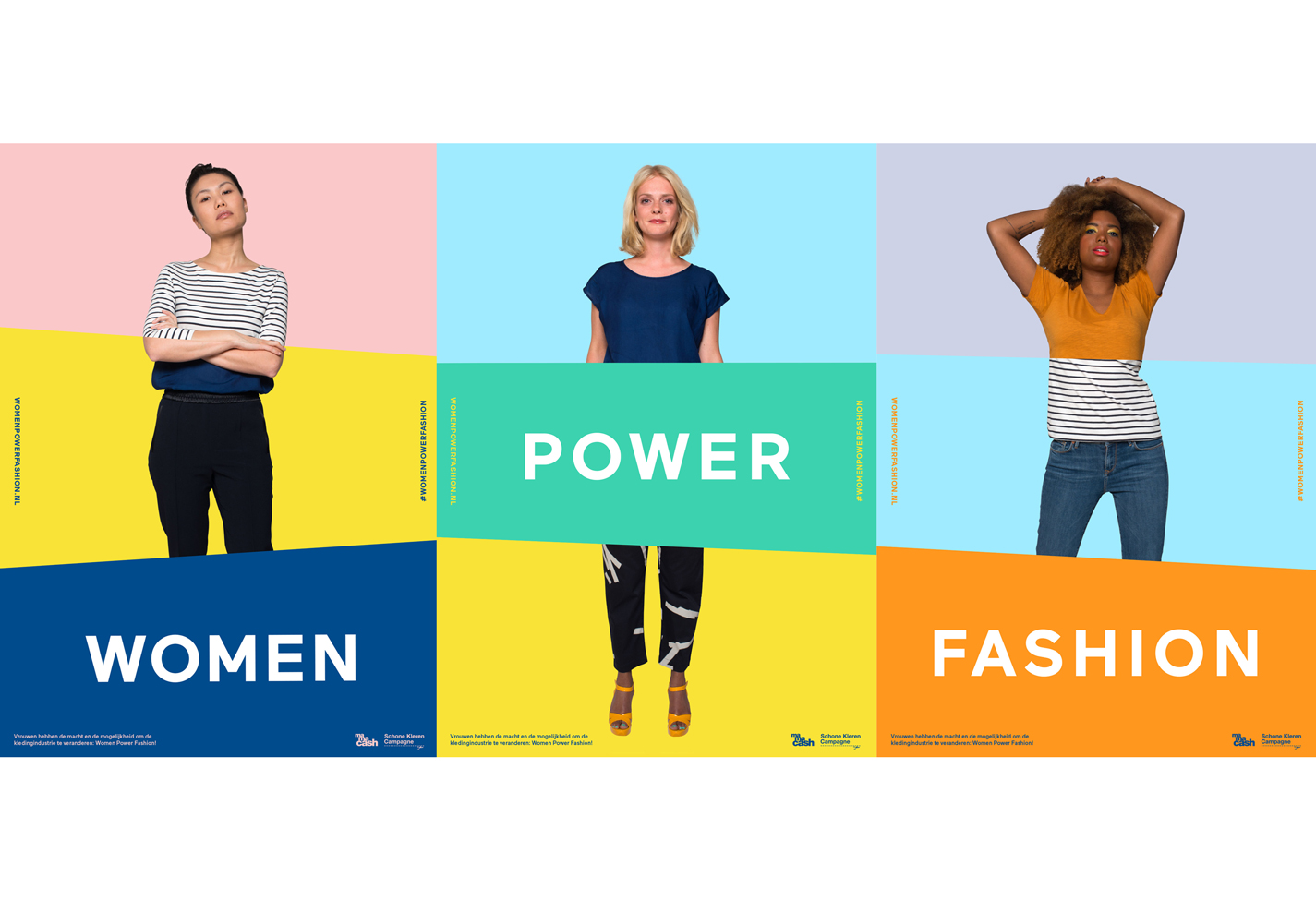 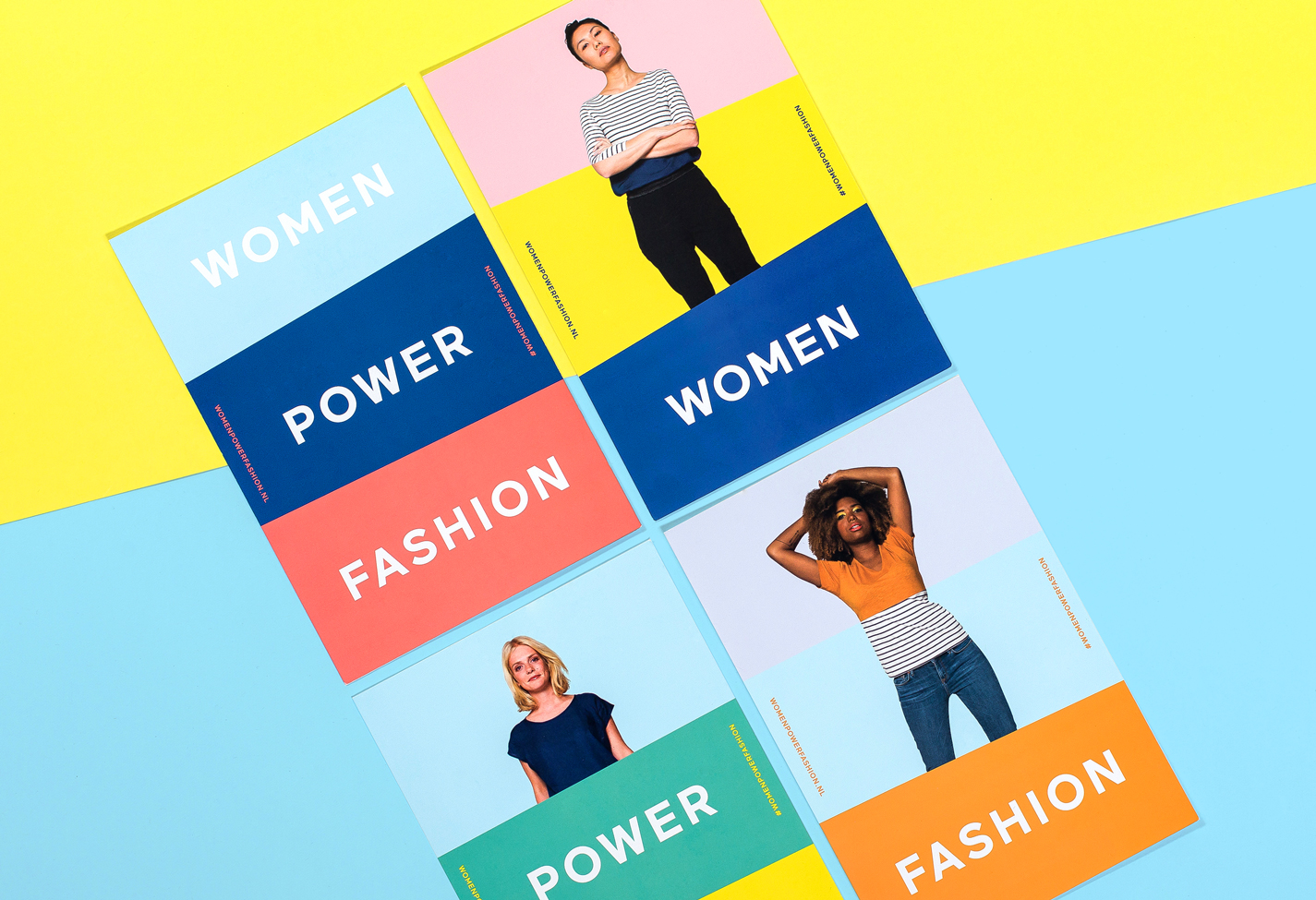 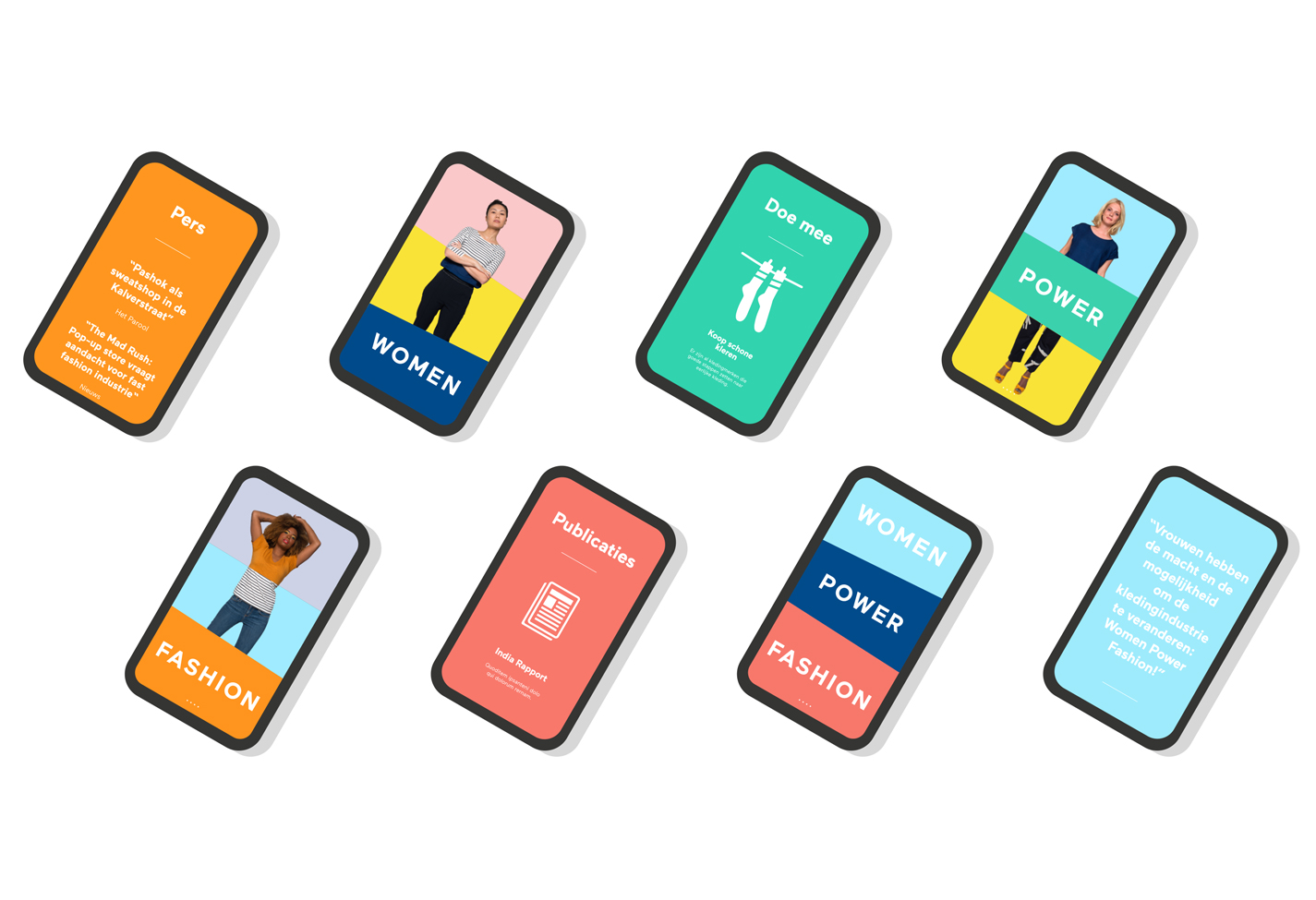 Zeppa also designed a Women Power Fashion pop-up sweatshop in the middle of The Hague’s vibrant shopping centre. This installation informed the crowd of the circumstances in which many of the clothes they purchase are manufactured. Six volunteers attempted to produce as much items as workers in India and Bangladesh are expected to make. People were asked to sign a petition, demanding brands to specify in which factory their clothing is produced.

“The pop-up sweatshop was a hit. Many volunteers and influencers shared their experience on social media.” 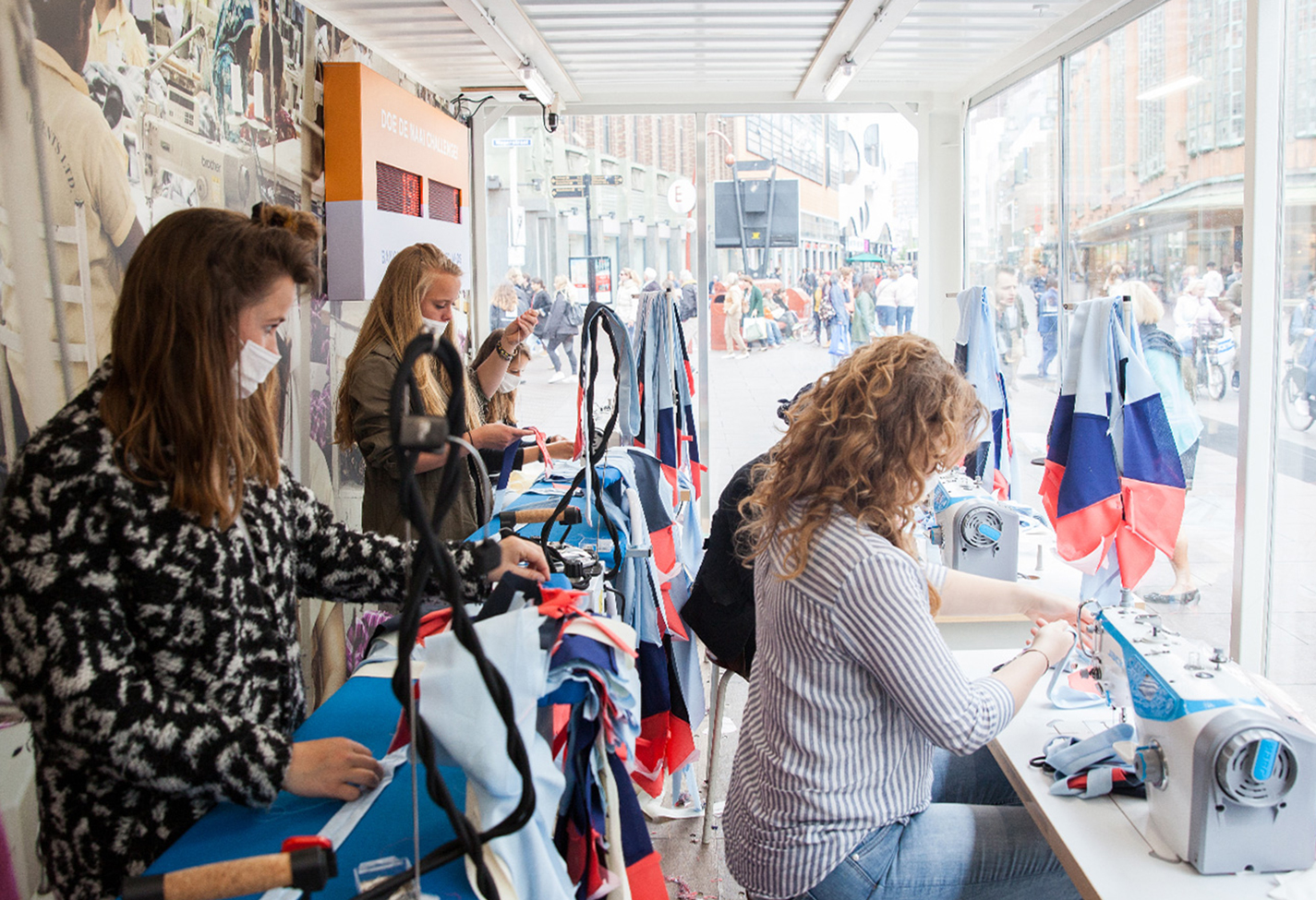 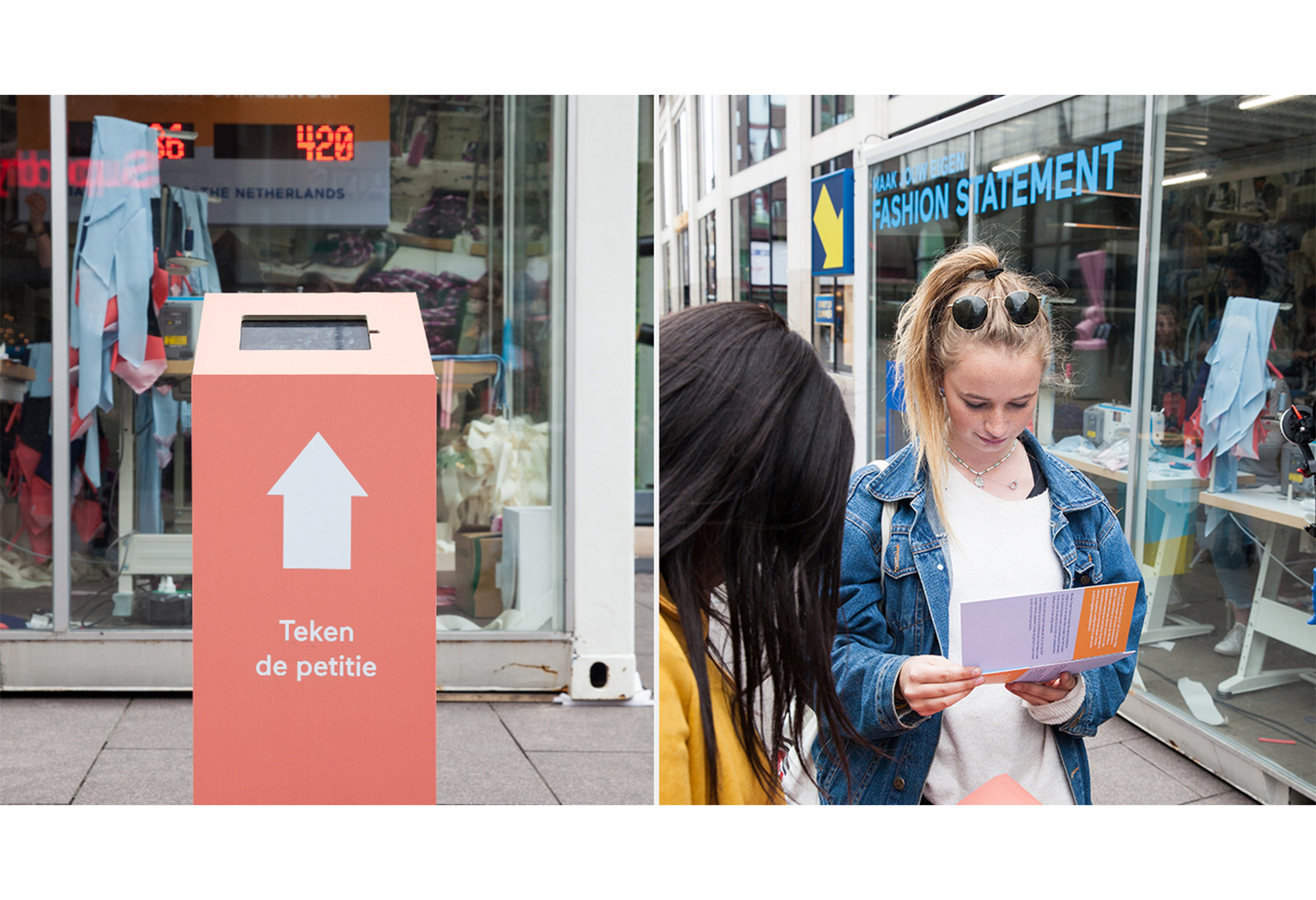 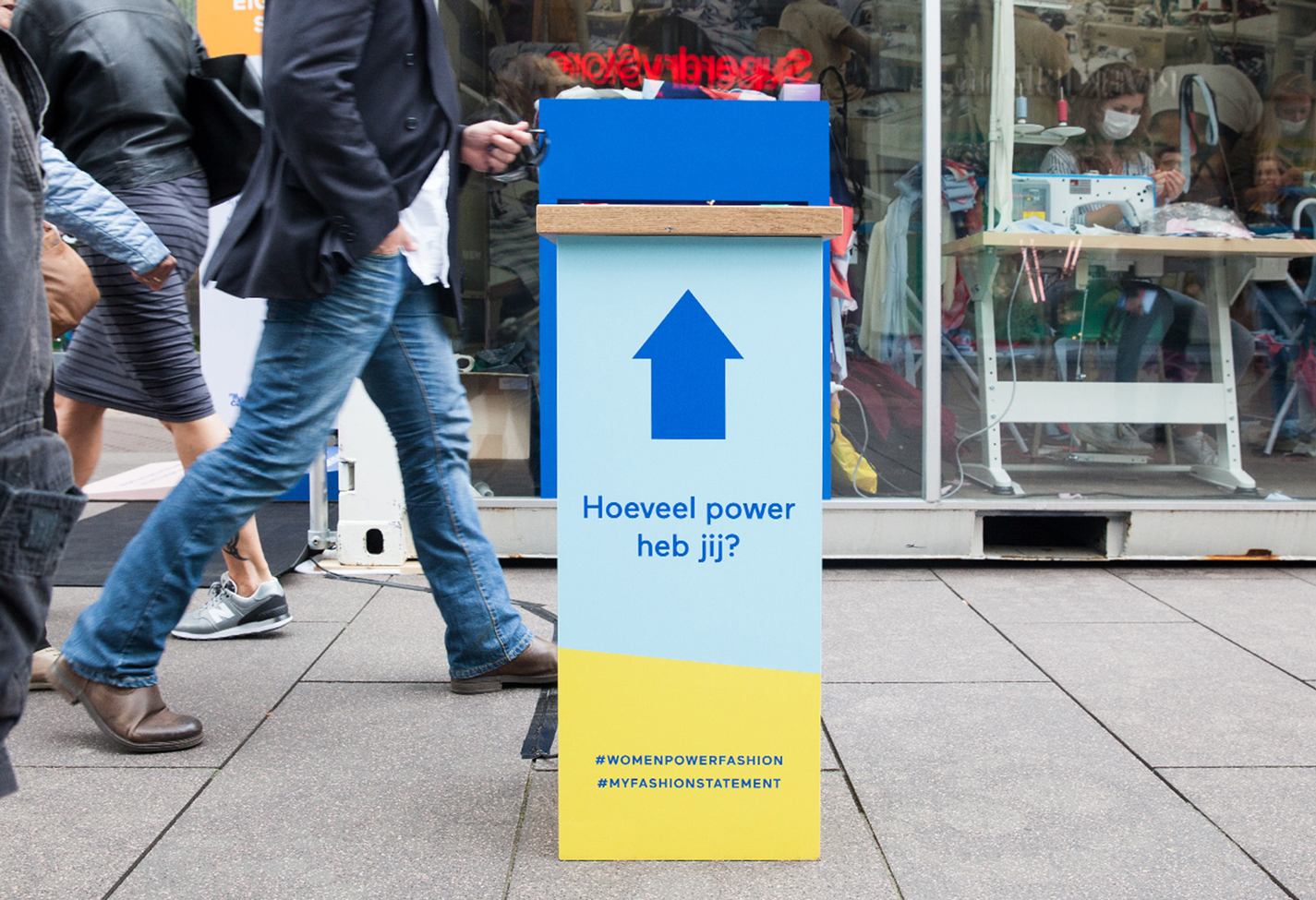 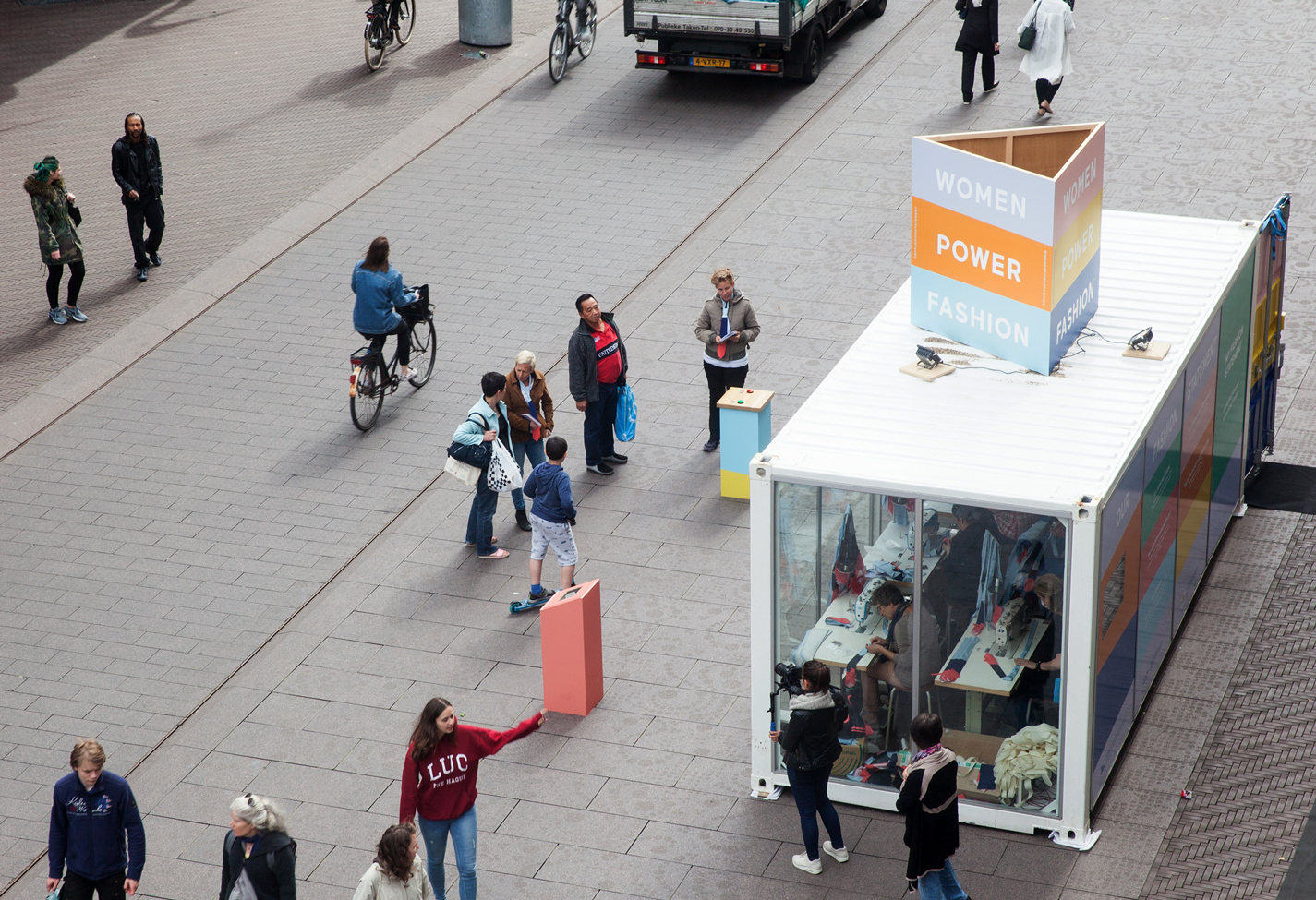 We also designed an animation informing the viewers about the true cost of a t-shirt. As it turns out, only 0,6 percent of the sales price ends up in the hands of the worker.

We created a starters kit in order to broaden the reach of the pop-up sweatshop. The kit lets people get acquainted with the reality behind the Asian sweatshops, they shorten the connections between the consumer and worker and communicate the consequences of each purchase. Women Power Fashion is an important and emancipating initiative that Zeppa wholeheartedly supports. 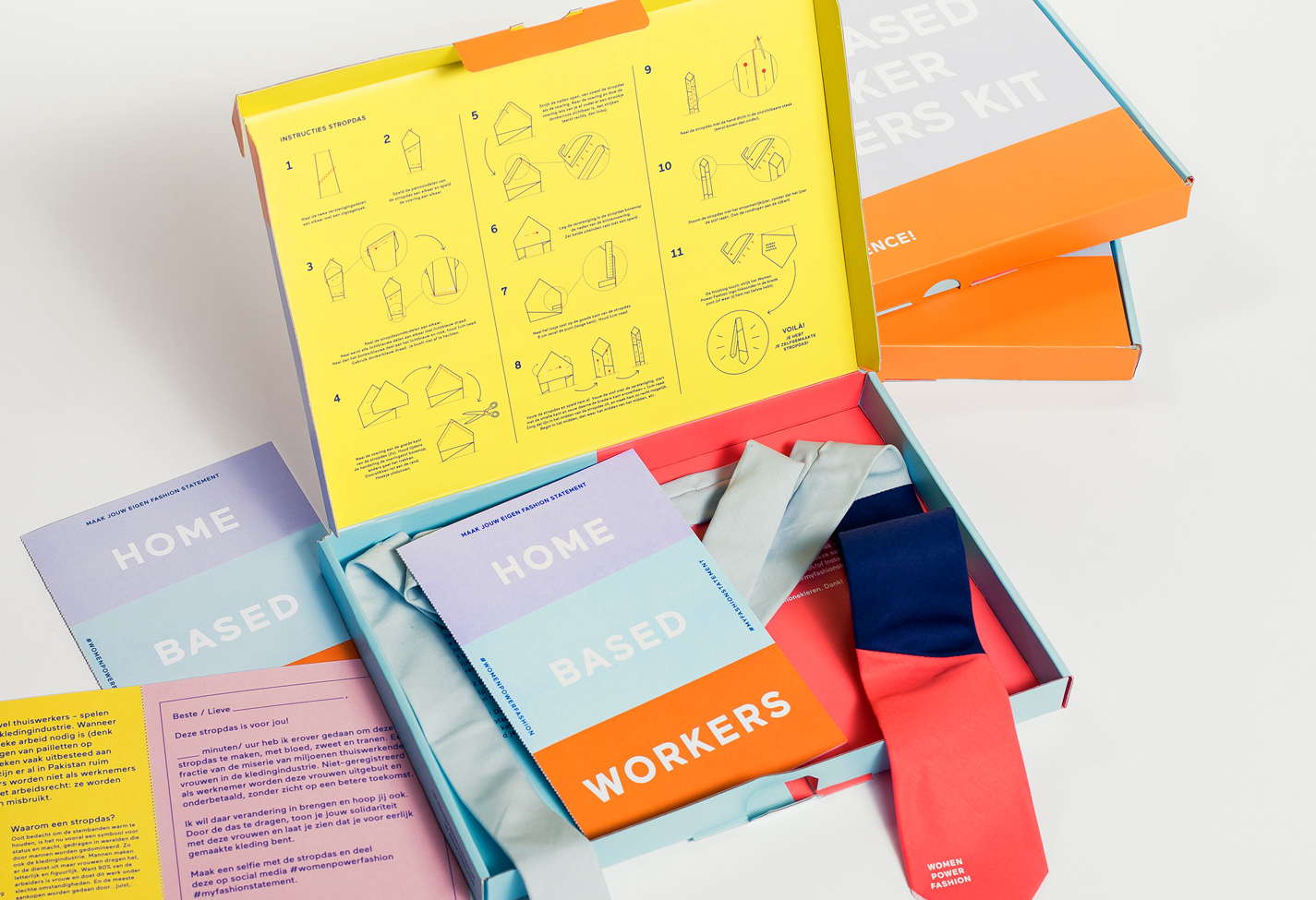 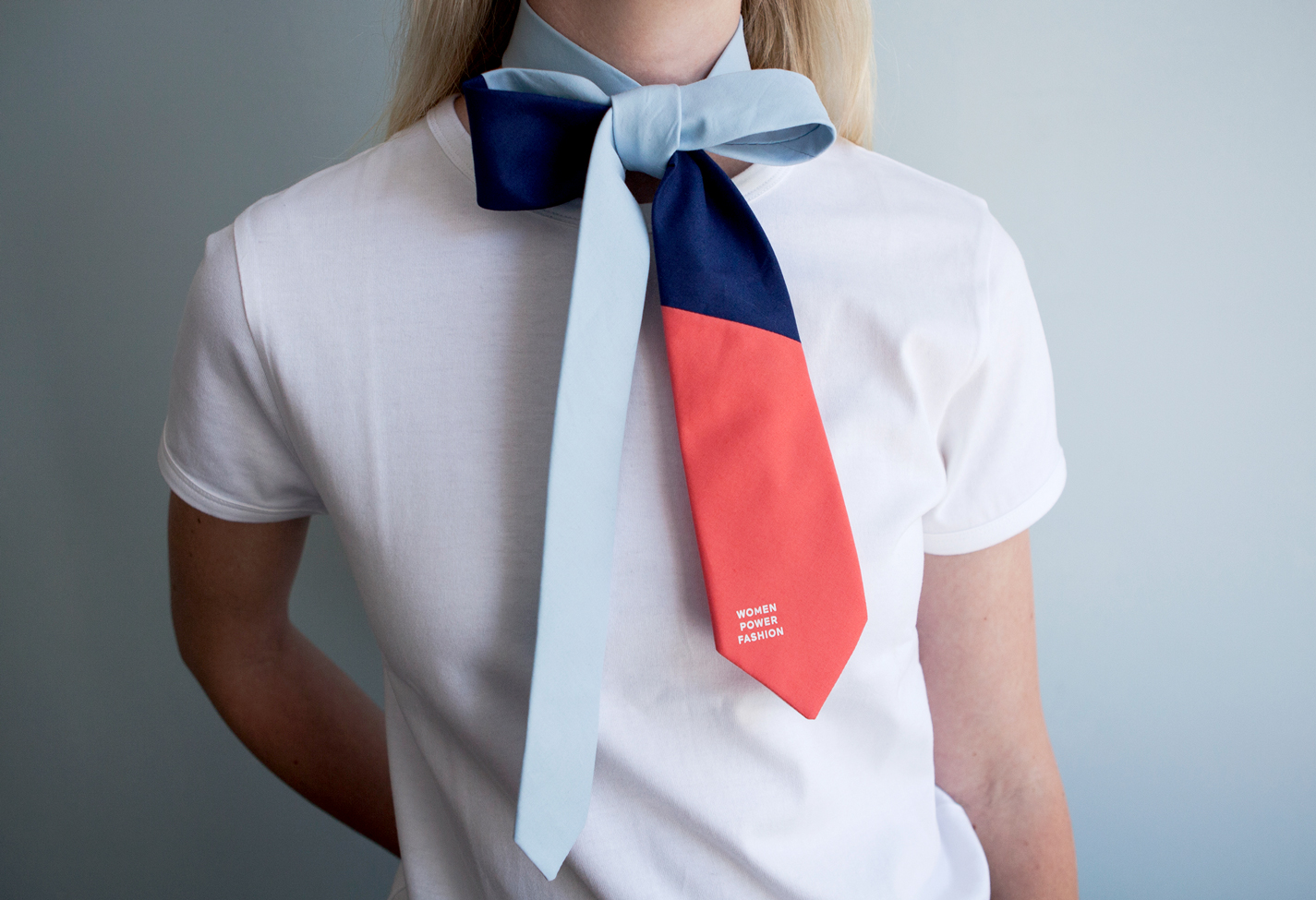 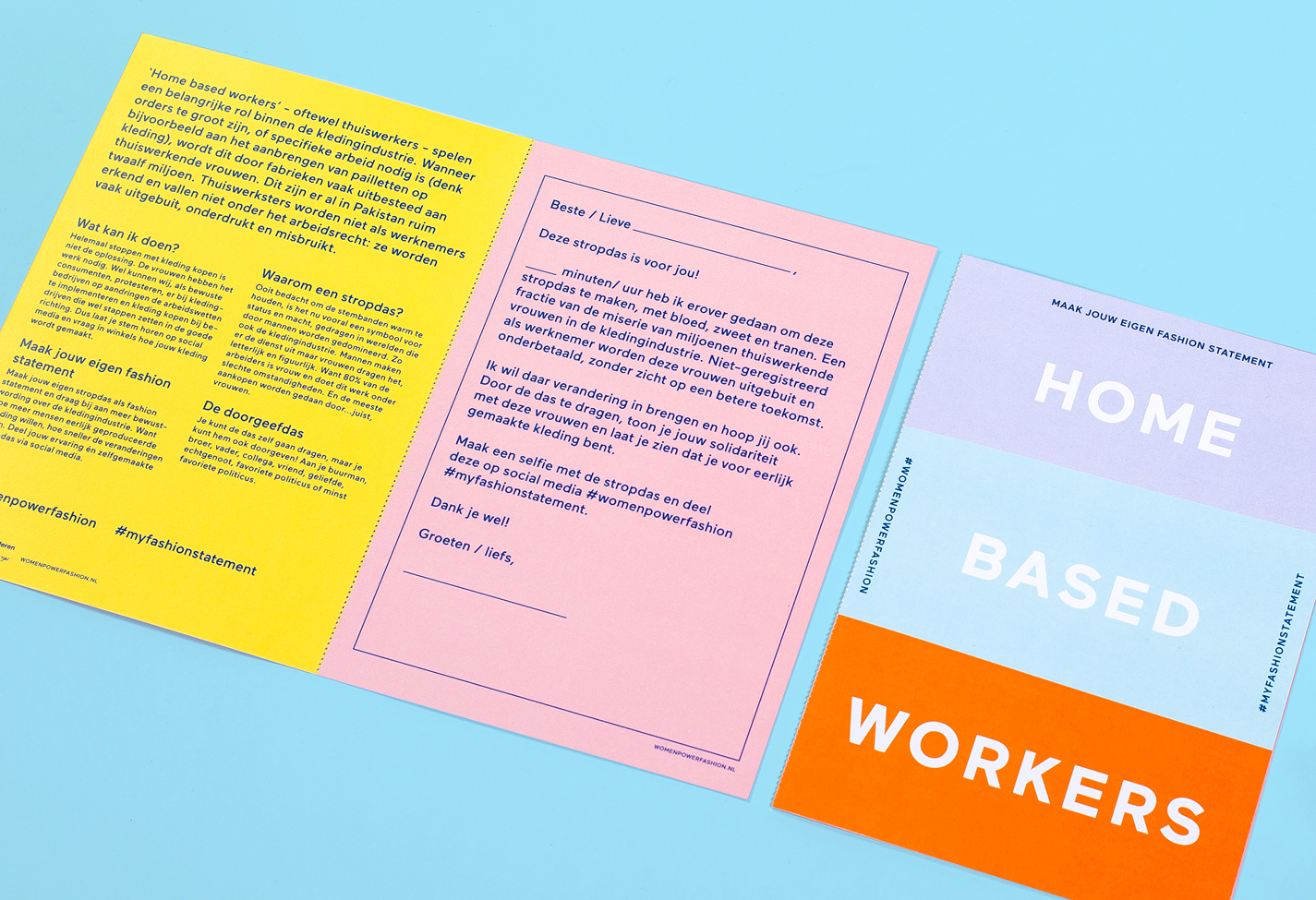